WASHINGTON — President Trump and his army of far-right supporters wasted little time coalescing around a theory to try to discredit the intelligence officer who blew the whistle on Trump’s efforts to get Ukraine to interfere in the 2020 election.

Promoted by House Republican leader Kevin McCarthy (R-Calif.), Sen. Lindsey Graham (R-SC), and other Republican lawmakers, this theory claimed the whistleblower had no first-hand knowledge of the allegations in his complaint and so the allegations couldn’t be trusted. “It’s all hearsay,” Graham told CBS. “You can’t get a parking ticket conviction based on hearsay. The whistleblower didn’t hear the phone call.” The conservative website The Federalist went even further, claiming that the intelligence community had “secretly gutted” a requirement that whistleblowers “provide direct, first-hand knowledge of alleged wrongdoings.” 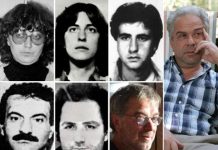 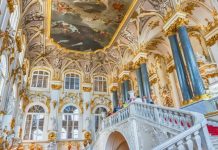 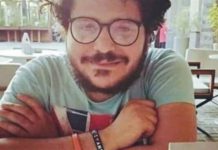