VARESE, October 13, 2021-Syria has reopened its war-ravaged country for tourism amid active terror threats and a broken economy hammered by years of brutal war and COVID-19.

As a result, a number of international tour agencies have started advertising trips to Syria for later this year and into early 2022 – and at least two have said their first tours have already booked up.

“Within a week the first group trip for Spring 2022 sold out and we have added extra dates. We also have sold three private trips for small groups or individuals in the same week,” James Willcox, the founder of the UK- based Untamed Borders, told the Post.

Another travel company, Rocky Road Travel based in Germany, has already fully booked a week-long tour in March, according to its website.

The US State Department’s highest level alert warning Americans not to travel to Syria remains in place due to the ongoing threats of terrorism, civil unrest and armed conflict within the country.

The advisory warns also that Americans and other westerners are at a particularly high risk of being kidnapped while in Syria.

It wasn’t immediately clear if any Americans had registered for the upcoming trips.

The Syrian Tourism Ministry currently only grants tourist visas via tour companies, and the government heavily vets them to make sure no journalists or activists are trying to get into the country.

Willcox said visa authorization for Americans generally takes longer than UK or EU citizens. US citizens are also more likely to be refused entry into Syria, he added.

The re-emergence of tourism comes amid the still unresolved decade-long civil war in Syria that arose from an uprising against President Bashar Assad in 2011.

The conflict has left hundreds of thousands dead, forced millions to flee Syria and seek refused in nearby countries and resulted in growing sanctions from the US and other western nations.

While the conflict is still unresolved, Assad is currently back in control of much of Syria due, in part, to support from Iran and Russia.

Syria’s northwest is still run by jihadists who were previously associated with Al Qaeda, while the east and northeast are controlled by Kurdish forces backed by the US.

While the West still shuns Assad, some Arab allies of the US – including Jordan, the UAE and Egypt — are now reviving economic and diplomatic ties with Syria.

King Abdullah of Jordan spoke to Assad for the first time in a decade this month, and the border between the two counties reopened fully for trade in September (from www.nypost.com) 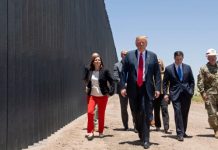 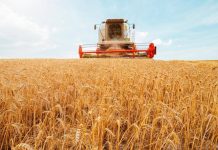 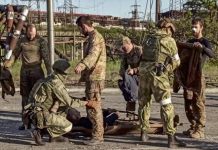 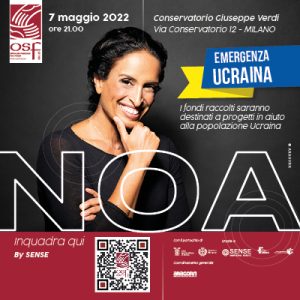