LONDON October 20, 2022- Liz Truss has resigned as prime minister and will step down after a week-long emergency contest to find her successor, she has announced outside Downing Street.

It follows a turbulent 45 days in office during which Truss’s mini-budget crashed the markets, she lost two key ministers and shed the confidence of almost all her own MPs.

Her statement came after she met Graham Brady, the chair of the 1922 Committee of backbench Tory MPs at Downing Street, followed by her deputy PM, Thérèse Coffey, and the party chair, Jake Berry.

Truss said she had entered office with “a vision for a low-tax, high-growth economy that would take advantage of the freedoms of Brexit”.

“This morning I met the chairman of the 1922 Committee, Sir Graham Brady. We’ve agreed that there will be a leadership election to be completed within the next week. This will ensure that we remain on behalf to deliver our fiscal plans and maintain our country’s economic stability and national security. I will remain as prime minister until a successor has been chosen.”(theguardian.com) 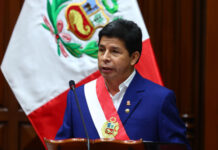 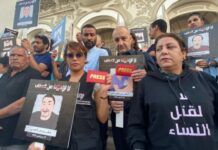 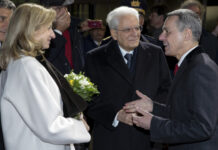