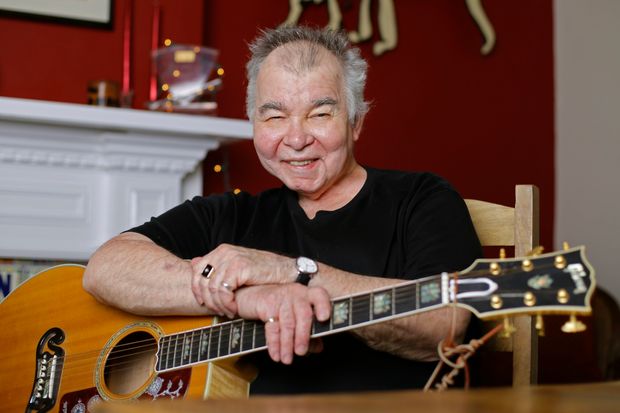 NEW YORK, 30 march, 2020-John Prine has been hospitalized since Thursday after suffering from symptoms synonymous with the novel coronavirus. While Prine’s exact medical condition is unclear, “his situation is critical,” his family said in a statement Sunday.

“After a sudden onset of COVID-19 symptoms, John was hospitalized on Thursday. He was intubated Saturday evening, and continues to receive care, but his situation is critical,” the Prine family wrote.

“This is hard news for us to share. But so many of you have loved and supported John over the years, we wanted to let you know, and give you the chance to send out more of that love and support now. And know that we love you, and John loves you.”

On March 20th, Prine’s wife Fiona revealed that she had tested positive for the coronavirus, and while her husband also tested, his status remained “indeterminate” at the time.

“There’s a chance he may not have this virus,” Fiona Prine said on Instagram, “and we are working really, really hard and being really diligent about all of the protocols. We are quarantined and isolated from each other and members of the family. It’s hard, I won’t lie, but it’s absolutely important.”

Prine’s health issues over the past few decades have been well-documented, as has the singer’s comebacks: In the late-Nineties, Prine was diagnosed with squamous cell cancer in his neck; after rounds of radiation, surgery and a year of rehabilitation, Prine returned to music, his deepened voice a battle scar from the cancer fight. In 2013, Prine announced he had an operable cancer, “non-small cell carcinoma,” in his left lung, briefly sidelining him.

An update on John pic.twitter.com/fPQbv0tLyB