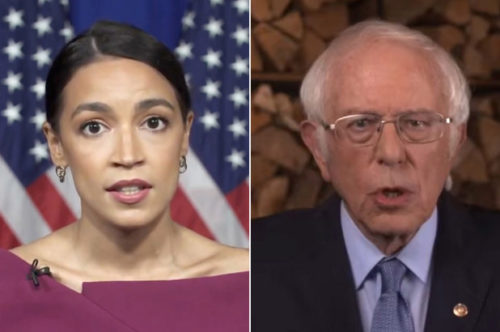 NEW YORK, August 19, 2020-Rep. Alexandria Ocasio-Cortez only got a minute to speak at the Democratic National Convention Tuesday night but she made it count as a warning that Joe Biden not ignore the party’s far-left wing, nominating socialist Bernie Sanders and making no mention of the presumptive Democratic presidential nominee.

“I hereby second the nomination for Senator Bernard Sanders of Vermont for President of the United States of America,” the New York Democratic socialist said at the end of her 60-second address.

In her socialist rhetoric-heavy address, she spoke about Sanders’ movement to “repair the wounds of racial injustice, colonization, misogyny and homophobia” and not once addressed Biden, 77, who will be crowned the party’s nominee.

“In fidelity and gratitude to a mass people’s movement working to establish 21st century social, economic, and human rights, including guaranteed health care for all people in the United States,” she began, describing the US economy as one of “unsustainable brutality” and “explosive inequalities of wealth.”

Twitter quickly became ablaze in the minutes after her speech with the term “Did AOC” trending as people tried to make sense of the speech.

The congresswoman cleared the air in a tweet where she explained that it was a procedural vote and said she was asked by convention organizers to second Sanders’ nomination because he passed the delegate threshold.

Still, the only nod she made to Biden was in her tweet and not her highly-anticipated speech.

The firebrand lawmaker, 30, reluctantly pledged to support Biden in April after Sanders dropped out of the race and she was a key surrogate for the progressive candidate who she described as a mentor.

In her address, she spoke about Sanders’ movement to “repair the wounds of racial injustice, colonization, misogyny and homophobia” and not once addressed Biden, 77, who will be crowned the party’s nominee.

Supporters of the firebrand lawmaker were upset that the Bronx congresswoman had only been given a 60-second speaking slot after Republicans such as former Ohio Gov. John Kasich were feted on Monday evening.

A petition launched by progressive delegates called it “unacceptable” and argued the Democratic socialist should have been a keynote speaker.

The Biden campaign worked hard to woo the influential democratic socialist, appointing her as the co-chair of Biden’s climate change panel and engaging her in discussions about how they could be more progressive.

The Bronx-born lawmaker has been critical of Biden in the past, telling The Guardian in May last year that she’d be “hard pressed” to support him in a primary and in an interview with The New York Times in April claimed the process of uniting the party “should be uncomfortable for everyone involved.” (nypost.com) 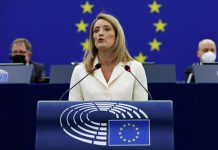 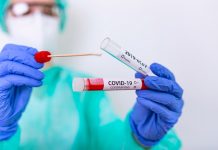 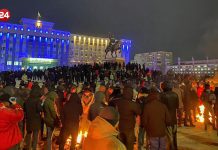