LONDON, may 5, 2020-London-based Japanese alternative-rock band BO NINGEN are pleased to present A Found History: five days of exclusive rarities and sonic oddments from the past decade which chart a course through the band’s past, and examine how their sound has evolved to encompass the material on their forthcoming new album, Sudden Fictions.

In exclusive partnership with The Quietus, The Line of Best Fit, Radio X – John Kennedy, CLASH, Rumore and UPSET. The band shared collections of previously-unreleased early rehearsal studio demos, self-remixes, live recordings, and ‘Night of The Stickmen’ improvised sets, as they chart the evolution of their own sound, and examine the influences on and origins of their own output within the wider context of the history of music and art.

Accompanied by exclusive graphics and animations by guitarist Kohhei Matsuda, each day has featured unique essays, music, and artwork by each member of the band in partnership with a hand-picked selection of media outlets and publications.

All of the releases are available on DSPs via the band’s own label, Polytope Records.

Commenting on some of the origins and inspirations behind the concept, and their approach to writing their forthcoming new album, Matsuda continues: “Miles Davis’ organ tone cluster; variations of themes; connecting Bach and African music through the expansion of counterpoint thinking; one line of guitar contains a whole history, like fractal patterns; the horizontal-ness of blues music; brutal mathematical manipulation of signal—that’s how a ring modulator works; artist Paul Klee’s articulation of lines…” 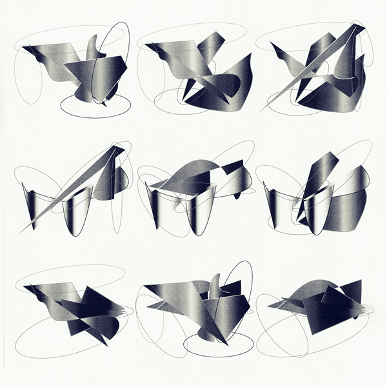 “I always try to see the inner structure of the things, and extract—abstract—it, into a clearer structure of my own. Then play guitar through it. That is how I pay full respect to the preceding greats.”

Earlier this year the band announced their signing to Alcopop! Records for their fourth studio album, and released lead single ‘B.C’ on limited edition 7” vinyl to support from BBC 6music, The Line of Best Fit, CLASH, London in Stereo, DORK, UPSET, The Most Radicalist, Complete Music Update and many more.

Presenting a gateway to the broader themes and concepts behind their forthcoming new album Sudden Fictions, the five days of A Found History are a chance for both the band and fans alike to re-contextualise BO NINGEN’s output in preparation for what comes next.

Latest single B.C is out now via Alcopop! Records. 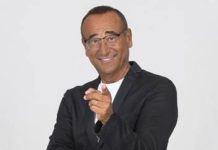 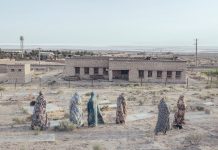 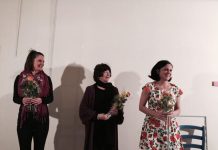 A Gallarate e Como canali per i tamponi preferenziali dedicati a...