NEW YORK, may 17 2020-Lynn Shelton, the director of acclaimed independent films like Humpday and Your Sister’s Sister and episodes of New Girl, G.L.O.W. and Little Fires Everywhere, died Friday at the age of 54.

The cause of death was a blood disorder, Variety reported. Marc Maron, Shelton’s partner at the time of her death, confirmed her death in a statement.

“I have some awful news. Lynn passed away last night. She collapsed yesterday morning after having been ill for a week,” Maron said in a statement (via IndieWire). “There was a previously unknown, underlying condition. It was not COVID-19. The doctors could not save her. They tried. Hard.”

Maron continued, “I loved her very much as I know many of you did as well. It’s devastating. I am leveled, heartbroken and in complete shock and don’t really know how to move forward in this moment. I needed you all to know. I don’t know some of you. Some I do. I’m just trying to let the people who were important to her know.” 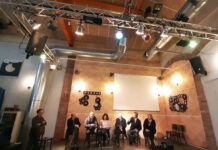 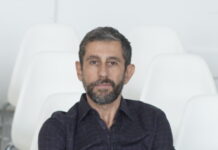 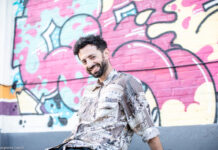