The actor was 94. His cause of death has yet to be confirmed.

The news was announced by Minister of Foreign Affairs Fred Mitchell, prompting tributes, The Independent reported.

Tributes immediately started flooding after news of his passing.

Emmy-winning actor Jeffrey Wright lauded Poitier as “one of a kind” and referenced the classic film “To Sir With Love” in a tribute tweet. “What a landmark actor. One of a kind. What a beautiful, gracious, warm, genuinely regal man,” Wright wrote. “RIP, Sir. With love.” 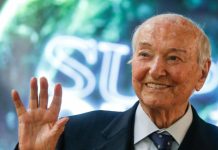 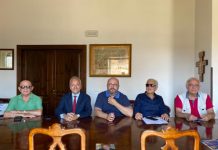 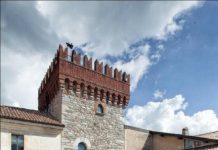