Home Human Rights-Diritti Umani How Will the US Roe v. Wade Abortion Ruling Impact Countries Around...

The U.S. Supreme Court’s decision to revoke a woman’s right to abortion could threaten efforts to liberalize laws in other countries and fuel calls to roll back progressive legislation, reproductive rights experts say.

They warned that the court’s bombshell ruling on June 24 would embolden anti-abortion groups and lawmakers in Africa, Latin America, and beyond.

The Supreme Court’s reversal of the 1973 Roe v. Wade ruling that legalized abortion nationwide is expected to effectively end access to terminations in about half of U.S. states. 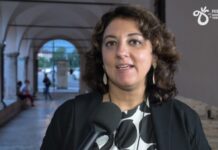 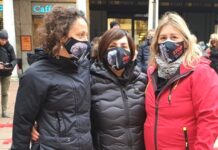 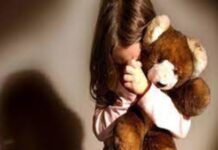