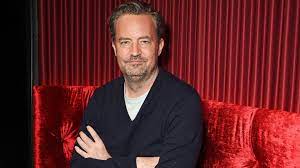 VARESE OCTOBER 19, 2022-BACK IN 2018, Matthew Perry spent several months in a hospital, saying only at the time that he suffered a gastrointestinal perforation. Now, in a new interview with People ahead of the publication of his new memoir, the Friends star explains that during that hospital stay, he nearly died after his colon burst from opioid abuse.

Perry spent two weeks in a coma and five months in the hospital and had to use a colostomy bag for nine months. When he was admitted, he said, “the doctors told my family that I had a two percent chance to live.” He was hooked up to an ECMO (Extracorporeal membrane oxygenation) machine, which essentially did his breathing for him, referring to the measure as “a Hail Mary. No one survives that.”

He added, “There were five people put on an ECMO machine that night, and the other four died, and I survived. So the big question is why? Why was I the one? There has to be some kind of reason.”

In his upcoming book, Friends, Lovers, and the Big Terrible Thing (out Nov. 1), Perry discusses this harrowing episode as well as his long struggle with alcohol and drug addiction. As he explained, his initial issues with alcohol first arose when he was cast as Chandler Bing on Friends at 24 and quickly shot to fame. Though he said could “handle it, kind of,” at first, he admitted that within 10 years, he was “really entrenched in a lot of trouble.” At one point, Perry said, he was taking 55 Vicodin a day and weighed just 128 pounds.(rollingstone.com) 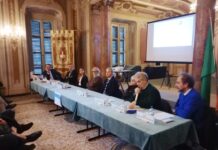 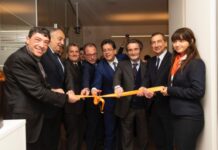 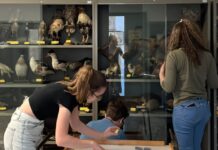