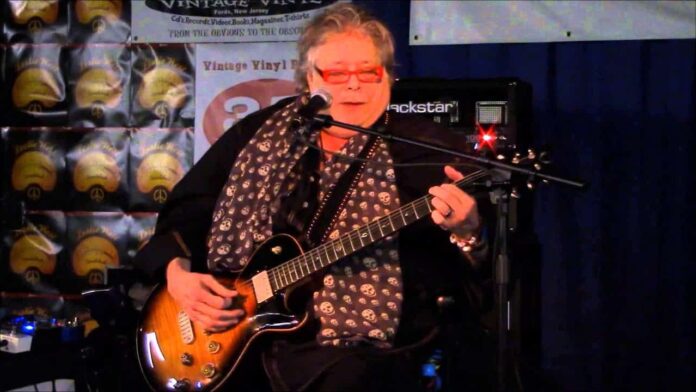 DAYTONA (Florisa), december 24, 2020-Leslie West, the towering guitarist who created the hard-rock milestone “Mississippi Queen” with his band Mountain, died Wednesday morning. West’s brother, Larry West Weinstein, confirmed the musician’s death to Rolling Stone. He was 75. The cause of death was cardiac arrest. On Monday, West was rushed to a hospital after suffering cardiac arrest at his home near Daytona, Florida, where he never regained consciousness.

Released in 1970 on Mountain’s debut album, Climbing!, “Mississippi Queen” was two and a half minutes of boisterous bliss built around West’s burly yowl and guitar blasts and drummer Corky Laing’s completely unironic cowbell. One of those never-say-die songs of the classic-rock era, “Mississippi Queen” has been featured in countless soundtracks, TV shows (The Americans, The Simpsons) and in Guitar Hero III. In an interview with Guitar Player earlier this year, West said the song “has just everything you need to make it a winner. You’ve got the cowbell, the riff is pretty damn good, and it sounds incredible. It feels like it wants to jump out of your car radio. To me, it sounds like a big, thick milkshake. It’s rich and chocolatey. Who doesn’t love that?”

Born Leslie Weinstein on October 22nd, 1945, West grew up in the New York area — Manhattan, Long Island, and Forest Hills, Queens — and was a founding member of the Vagrants, a blue-eyed soul garage band of the mid-Sixties. The group (which also included his brother Larry on bass) scored two minor hits — “I Can’t Make a Friend” and a cover of Otis Redding’s “Respect” (released just ahead of Aretha Franklin’s titanic version) — before West left the band. A turning point, he once said, was seeing Cream at the Village Theatre (later the Fillmore East) in 1967. “My brother said to me, ‘Let’s take some acid before we go,’ ” West told Blues Rock Review in 2015. “So we took LSD and all of a sudden the curtain opens up and I hear them playing ‘Sunshine of Your Love’ and I see Eric Clapton and his buckskin jacket. I said, ‘Oh my God, we really suck.’ After that, I started really practicing and practicing.”

With the help of Cream producer and bass player Felix Pappalardi, who met West when he was producing the Vagrants, West made a solo album, Mountain. Mountain also became the name of the band the two men formed — “because I was so fat!” West later joked.(rollingstone.com) 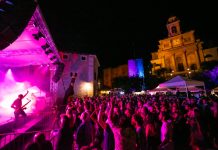 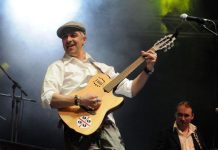 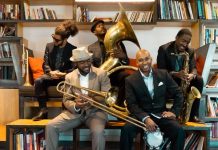