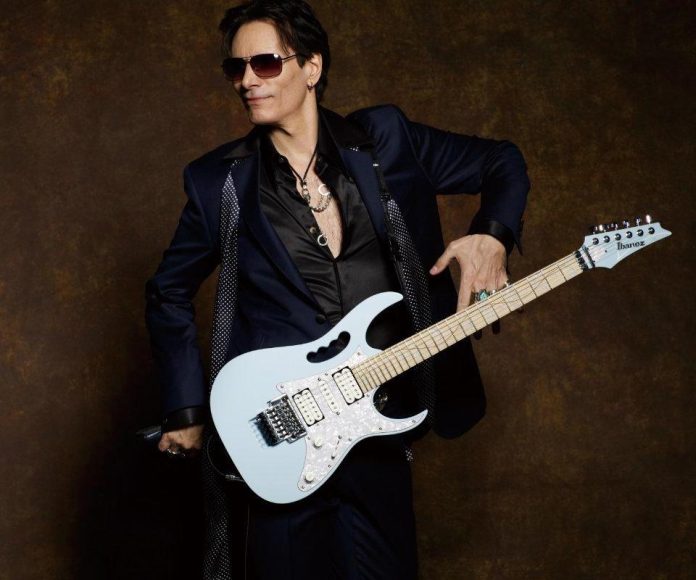 VARESE december 2, 2021-Over the course of a more than 40-year career, Steve Vai has routinely transformed what would appear to be outrageously impossible into something very, very possible... and still also pretty outrageous. From his days as Frank Zappa’s “stunt guitar” player to his more recent expansive and exploratory solo work, Vai has continually challenged notions of traditional guitar playing and composition – and on more than one occasion even reimagined the very instrument itself.

Vai’s newest and 10th solo album, Inviolate, a nine-song opus that does indeed push the 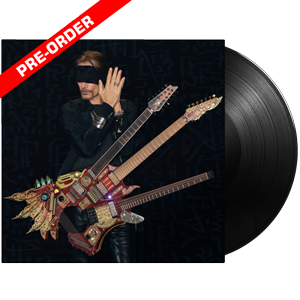 boundaries of instrumental guitar music – this time out, Vai quite literally invented not just a new guitar, but also a new guitar-playing technique.

The instrument you see on the album cover? It’s 100% real, it’s called the Hydra, and actually played on the album’s mesmeric opener, “Teeth of the Hydra.” But calling the Hydra a mere guitar is selling it way, way, way short. Built in conjunction with the designers at Hoshino and based on a “steampunk motif” idea of Vai’s, the Hydra is a beast of an instrument – a one-bodied, two-headstock-ed, three-neck-ed creature. 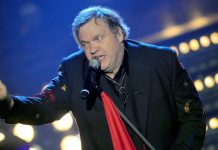 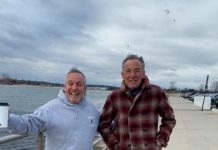 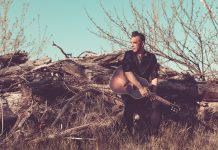